The frog as spirit animal or totem reminds us of the transient nature of our lives. As symbol of transition and transformation, this spirit animal supports us in times of change. Strongly associated with the water element, it connects us with the world of emotions and feminine energies, as well as the process of cleansing, whether it’s physical, emotional, or more spiritual or energetic.

The symbolism of the frog appears in many traditions around the globe. This animal is generally associated with the water element and its cleansing attributes. The frog is symbolic of: 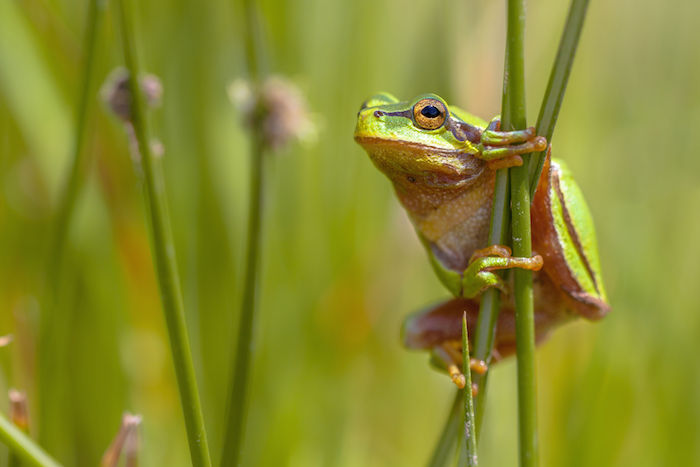 The frog totem, symbolic of cleansing

It is said that the frog is symbolic of the cleansing. You can call on the frog spirit to support you in clearing negativity and “toxic” energies. The frog being associated with water, it may be a good spirit animal to call for emotional release.

Perhaps it indicates you need to “detoxify and take care of your health differently. Or it encourages you to release your emotions or carefully at how you spend your energy in relationship to others or some matters of concern in your life.

Cleansing might also mean that the frog spirit animal inspires you to renew your perspective or vision. If the frog shows up in your life as a spirit guide, it may encourage you to clear old opinions and beliefs to adopt a new stance or perspective. 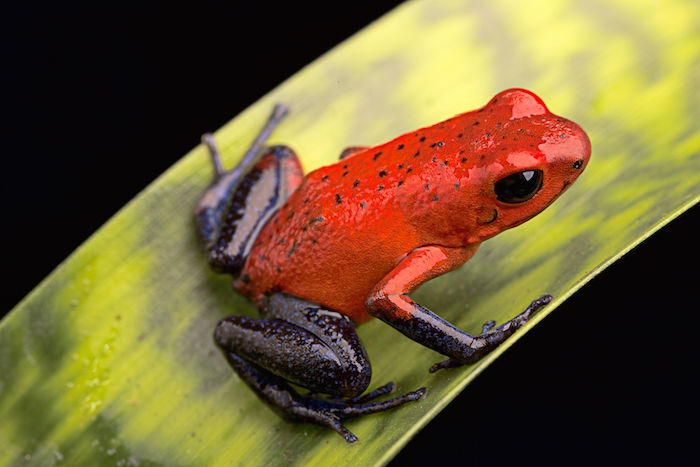 The frog spirit animal and rebirth

The frog totem symbolizes the cycles of life, in particular the rebirth stage. Its own journey through life, from tadpole to the adult state, reminds us of the many cycles of transformation and rebirth in our lives.

The symbolism of the frog as animal associated with birth and rebirth can be traced in Ancient Egypt, Ancient Rome and other cultures from antiquity. The frog was a popular symbol for fertility, as well as rebirth or resurrection. For example, in the Ancient Egypt mythology, the frog was associated with resurrection; the Roman Venus, goddess of Love, was often depicted with a frog.

The frog, symbol of transformation

The frog is an amphibian and goes easily from water to earth during its life. By extension, it has been often revered as a symbol of transition. If you see the frog as your animal totem or spirit guide, you may be called to experience change in your life. Those changes might be with regards to how you lead your life and can also be of spiritual nature.

Call on the frog spirit animal to guide you through times of transition and help you smoothly go from one state to the next. It will support your transformation or metamorphosis in a subtle yet powerful way.

The frog spirit, mystery and magic

The ability to go from water to earth is characteristic of the frog. Those who have the frog as a spirit animal or totem might be inclined to walk between planes, whether they are physical, spiritual or emotional, and enjoy playing with the magic of life and nature.

This animal being active at night, it is often seen as the favorite animal of the arts of the dark and witchcraft. By extension, this totem animal is associated with life mysteries and familiarity with the unknown.

The frog totem and the affinity with the water element

In the Native American tradition, the frog is often seen as a rain maker. Many shamanic traditions call the frog in connection to the rain and to control the weather patterns.

Since the frog is strongly associated with the water where she spend a lot of her life, this spirit animal is also connected to moon energy and the moon goddess. The fact that it’s active at night reinforces this association. For those who feel an affinity with the frog as personal totem, you may be at ease with the world of intuition, feminine energies, and the magic of nature and the elements.

Perhaps the most well know symbolic meaning of the frog is to look beneath the surface. Is there really a prince under the surface? The frog may be asking you to look deeper. What appears to be a curse, may indeed be a blessing after all!

Other meanings are success and contentment. Whether the frog is in a pond or on your plate, it may be a symbol of being content and successful in your sphere of expertise.

The frog is also a symbol of fertility and abundance. Not only do the young tadpoles resemble sperm in appearance, but there are usually lots of them. This is often associated with abundance in your life. 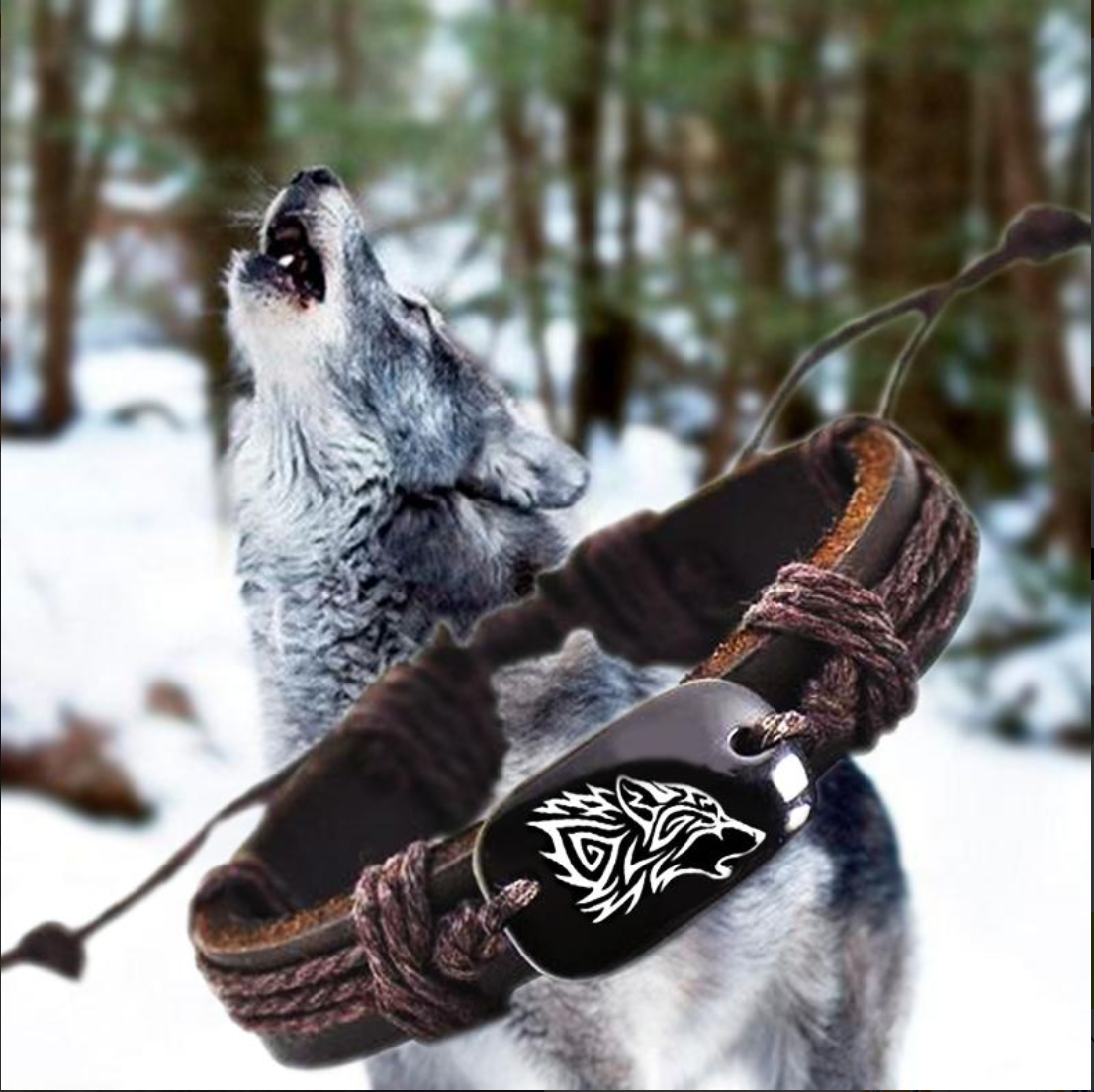 Is The Frog Your Spirit Animal?

Post your ideas and comments about the frog by using the comments below. 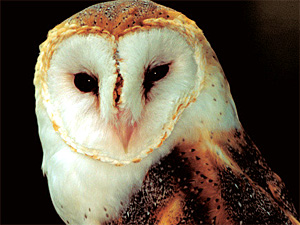 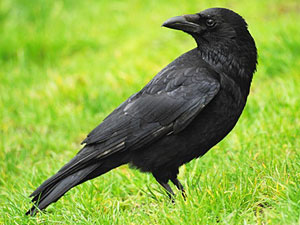 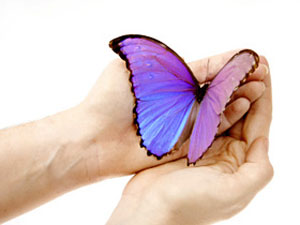 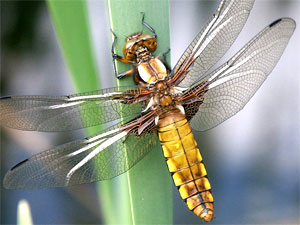